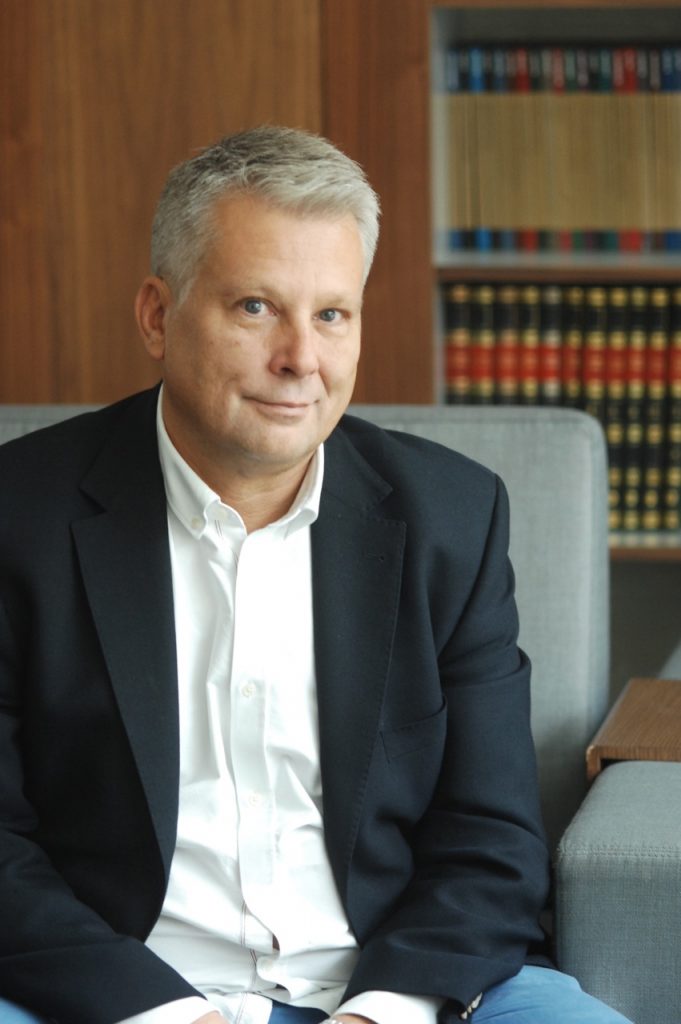 In everyday urological practice I deal with surgical treatment of male infertility. I often meet men who want to become fathers, but for unknown reasons the quality of their sperm is poor. They account for about 30% of male infertility patients.

Looking for an effective method of their treatment I found that both my experience and the world literature indicate that the most effective pharmacological way to improve the effects of spermatogenesis is to combine anti-estrogenic substances and antioxidants with a substance that improves microcirculation of testicles.

The use of several thousand years of traditional Chinese medicine and the latest research in the Western world proved to be a great achievement.

Out of 37 herbs used in traditional Chinese medicine studied in the UK and Canada in 2008, the strongest anti-estrogenic and antioxidant effect was found in amur cork (Phellodendronum Amurense). Earlier results of laboratory tests also showed its strong multipoint antioxidant effect.

After adding glutathione and hawthorn extract, the most important natural antioxidant – glutathione, which improves microcirculation in testicles – to the amur cork, we have created a product with many targets and mechanisms of action, based on natural ingredients and scientific foundations. 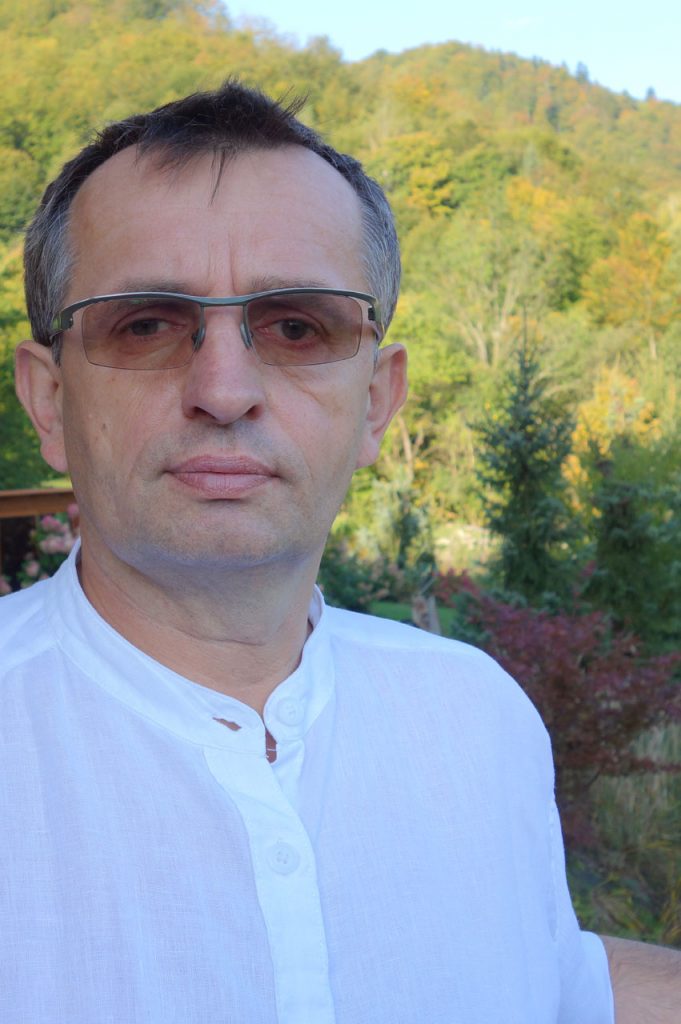 As a professionally active pharmacist, I often encounter an increasing problem of reduced fertility among men. It is the doors of my pharmacy that are often the first to be knocked on when looking for a product that effectively improves the quality of semen.

Despite the huge market of supplements in Poland, unfortunately, so far I have not been able to offer those men a solution that would help them to meet their expectations with good results.

The innovative ProsperM® preparation, which I took part in creating literally from the first pill, is a real chance to fulfill dreams of having children in case of male infertility. The effectiveness of its ingredients has been scientifically proven, and combining them into one pill provides synergy of action.

As the person responsible for the production line, I guarantee that ProsperM® has been developed in accordance with all the principles of good pharmaceutical practice.

We invite you to check out our publications and broadcasts on infertility.