How to treat infertility in men? 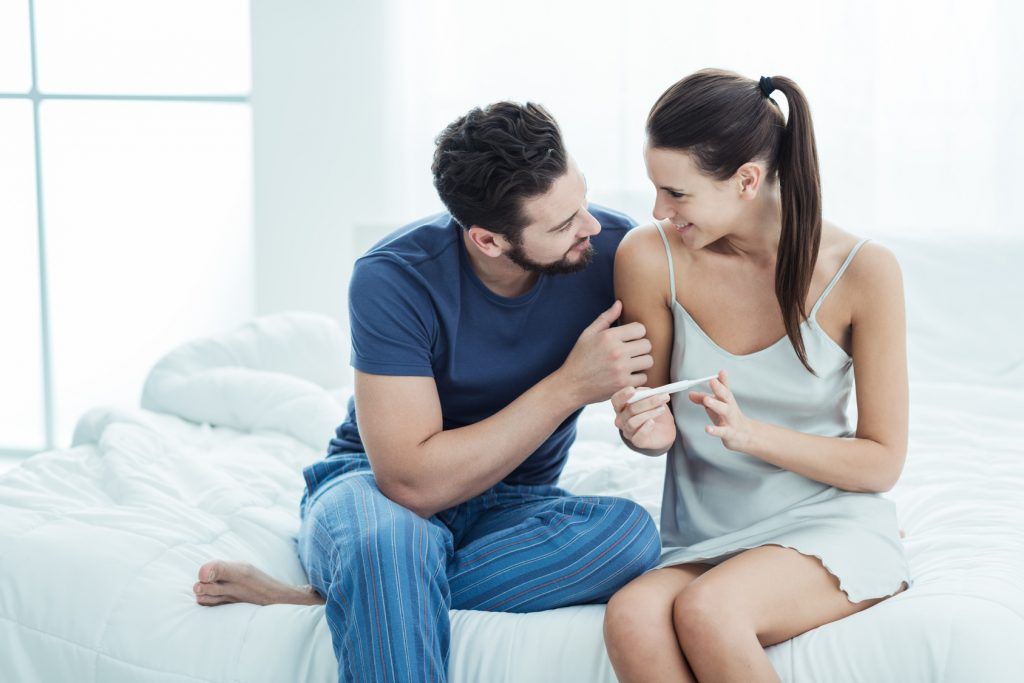 The issue of infertility, sterility and reduced fertility is very delicate. It is important to understand, above all, what the medical terms used by the media to attack us mean, hence we will focus from the outset on differentiating between these terms, because they are not the same.

Reduced fertility in a man – this is a situation where the sperm test is below normal.

Sterility – is a condition in which during a one-year period of regular intercourse (with the number of intercourses 3-4 per week), without the use of any contraception, it is impossible to get pregnant.

Both of these situations require diagnosis, because they are states that can theoretically be changed. Everything depends on the complexity of the male problem. Thanks to many medical possibilities, fertility can improve.

Infertility is a permanent inability to fertilize, get pregnant, caused by various types of disorders, such as lack of testicles, condition after a vasectomy.

Unfortunately, it is not always possible to find the cause of reduced fertility, sterility or infertility.

Problems with male fertility, and thus problems with fertilization, result from many external and internal factors. The most important external factors include the nightmares of the 21st century, such as obesity, sedentary lifestyles, stress and environmental pollution. However, the most common internal causes of male infertility are varicocele or hormonal disorders. Sometimes it is not possible to determine the causes of fertility disorders, and then we say that it is idiopathic infertility. A study carried out by German scientists on a group of about 10,000 men clearly shows that as many as 30% of them were unable to determine the cause of sterility. And this can tell us a lot about how mysterious the miracle of fertilization is.

There may also be several causes of male infertility at the same time, and therefore this problem requires a comprehensive diagnostic and therapeutic approach.

It is worth remembering that appropriate diagnosis, aimed at identifying a real problem with male fertility, must include an extensive interview with the patient and a medical examination, and not just laboratory and imaging tests. Only with a holistic approach to this problem it is possible to find out the source of infertility.

How to treat male infertility when the cause is unknown?

It is worth generally to strengthen your body, take care of proper body weight, avoid tight underwear, overheating testicles, increase physical effort, avoid putting a laptop on your lap or carrying a mobile phone in your trouser pocket.

Why not take advantage of basic medical knowledge? If you decide to fight against poor sperm parameters and to start taking pills to improve semen, it may turn out that the choice will not be seemingly easy when it comes to the aids available on the market. There are several supplements to improve male fertility. They contain from a few to very many substances. Most of them have vitamins and trace elements in their composition. However, it should be noted that some vitamins are found in trace amounts and if it is really necessary to supplement, the intake of these preparations will not change much. A good example is vitamin D. Most Poles have a deficiency of this vitamin resulting from the fact that for six months there has been almost no sunshine. That is why it is worth determining the level of this vitamin and choosing the right dose for us. We should also be careful about combining microelements with each other. Some of them, although it is absolutely necessary, have opposite/antagonistic effects, such as zinc and selenium, which should not be taken at the same time, because then their effect is abolished.

Research indicates that in order to improve the quality of semen and fertility, so-called antioxidants – should be used. Their potency is determined by the Oxygen Radical Absorbance Capacity (ORAC) scale developed by the American health institute. Winter products such as cinnamon, cloves, dark chocolate and mandarins are very high in this scale. Antioxidants include beta-carotene, lycopene, flavonoids, vitamins A, C, D and E, selenium, coenzyme Q10 and L-carnitine. The strongest antioxidant that American scientist Mark Hyman called “Mother of antioxidants” is glutathione. It contains only a few supplements improving semen available on the market, some of them, unfortunately, only in trace amounts. If you care about a really effective preparation that improves the quality of semen and increases fertility, reach for one that contains a lot of glutathione – the highest dose on the market can be found in ProsperM.

Urologists and andrologists emphasize the role of medicines inhibiting the influence of so-called female hormones on the male body, i.e. anti-estrogens. These are prescription drugs, such as Klomifen or Tamoxifen. They reduce the effect of estrogens on the pituitary gland, which increases the number of hormones responsible for the active production of sperm and testosterone. There is only one supplement available that improves fertility and contains a component that has an anti-estrogenic effect. ProsperM contains amur cork – a strong plant anti-estrogen, which is also an antioxidant. It’s hard to say why other producers didn’t think about such an important ingredient.

Another way to help prevent infertility and interact with male fertility is to use medicines that improve blood circulation in testicles. The best choice is to use a product that contains hawthorn extract or pentoxylline. Why? Because scientists are highlighting their potential to help men’s fertility. They have a positive effect on blood vessels and platelets, as well as improve sperm mobility by increasing their metabolism. This is another way to answer the question: how to treat male infertility?

In addition, some physicians give phlegamine, acetylcystein (ACC) or pine bark extract to improve semen liquefaction, but their effect as an effective improvement of semen and increase fertility is controversial and has not been confirmed by studies.

Such information is sufficient to understand why it is worth using supplements such as ProsperM, proposed by the pharmaceutical market.

With such treatment, a few weeks’ observation is very important, which will help in assessing whether the treatment is going in the right direction and whether it is appropriate for a given person. Control is a very important element of infertility treatment. The whole cycle of sperm formation in testicles lasts three months. Of course, different components of the preparations influence different stages, so the effect of some therapies is visible already after 6 weeks.

Infertility among men is a very delicate issue, but it is not worth ignoring the problem, hoping that the situation will be solved on its own. In today’s world of medicine, you should be interested in treatment. Infertility, after all, is very often curable – sometimes you only need to admit that you need help. Let us give ourselves not only time, but also appropriate support.